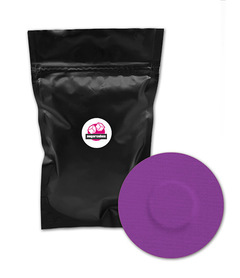 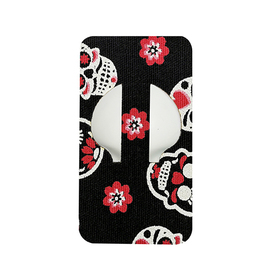 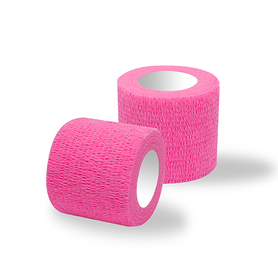 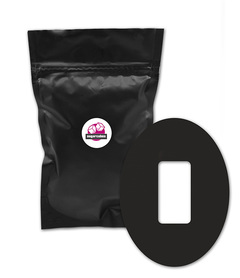 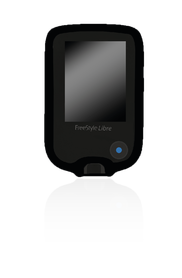 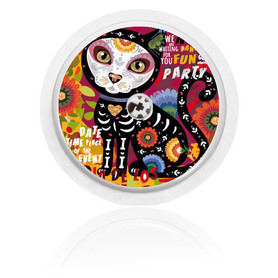 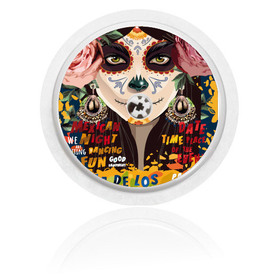 Product of the day

CGM by Glimp with Blucon Nightrider

Proper storage of insulin during the holidays

BUBBLE Libre CGM is a waterproof bluetooth overlay for use with Freestyle Libre sensors that allows you to read every 5 minutes glucose level data read by the Freestyle Libre® sensor and send this data to a mobile phone where it can be interpreted and managed through the free application.

Applications that you can use with BUBBLE Libre CGM:

Phone requirements: Android 6.0 and higher and bluetooth 4.1 or higher

- the built-in battery allows the cover to work continuously 24/7, the set includes a USB cable which should be charged via the USB connector in the computer or through the charger for the Freestyle Libre reader.

- measurements are taken approximately every 5 minutes,

- the overlay can be used by sticking it to the skin directly using the adhesive pads included in the kit (4 sheets). To re-install the device, remove it, clean it with adhesive gasoline, recharge and put a new tape in a new place on the skin.
If you want to use the cover occasionally, use a band.

- the cover can also be used with a band specially designed for the device, available separately >> here <<

- the overlay has an innovative on and off system. The box has a special magnetic clip that turns the cap on when it is pulled out and turns it off when you put it back in the box. If you don't want to use the cap, just put it in the box and save the battery. 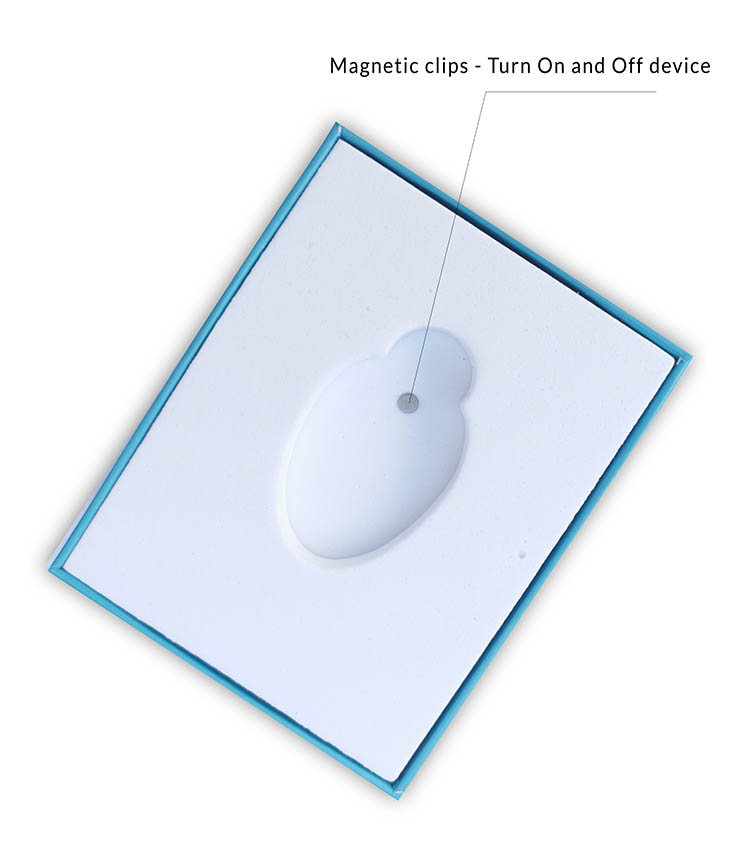 The device has a CE certificate.
The subject of sale is the device itself. The BUBBLE overlay is just a bluetooth device and is not a medical device. The indication values in the phone application should be treated as approximate and always be based on a glucometer when making decisions in the curk. Warranty 12 months.