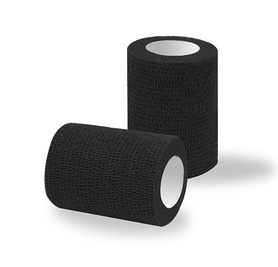 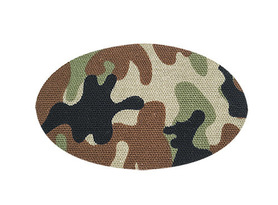 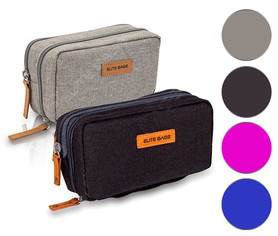 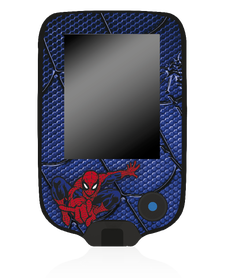 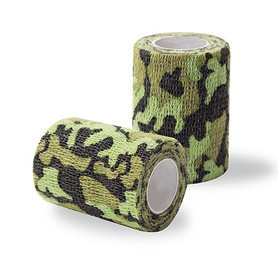 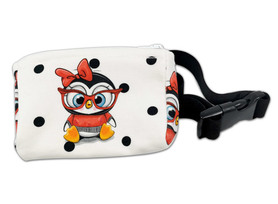 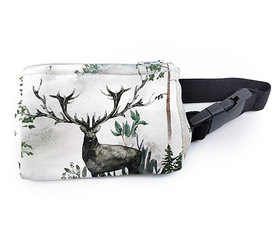 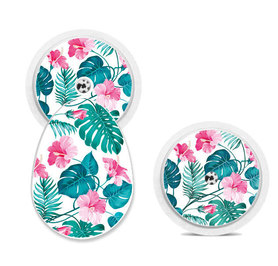 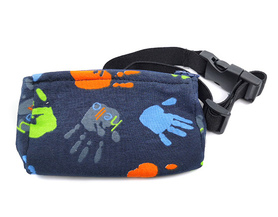 Reusable reader with built-in battery, which can be charged using the included USB cable. Device is waterproof (IP67), which means that it can be soaked to a depth of 1 meter and for about 30 minutes.

The advantage of this device is the ability to turn on and off it without any physical button. If you do not want to use the reader, put it back in the box and save battery life. A special magnetic clip will turn off the overlay and when you pull it out again and the overlay will be automatically turned on and ready for use.

Cooperation with the phone is based on the Xdrip+ application (soon also Spike and Xdrip for iOS). Installation of the cover is not different from other devices available on the market. We turn on bluetooth on the phone, scan in Xdrip, connect and it's ready. A few measurements from the sensor and we can already enjoy our own CGM system based on the Freestyle Libre sensor.

The overlay can be used by sticking it to the skin or band if you do not want to use it continuously. 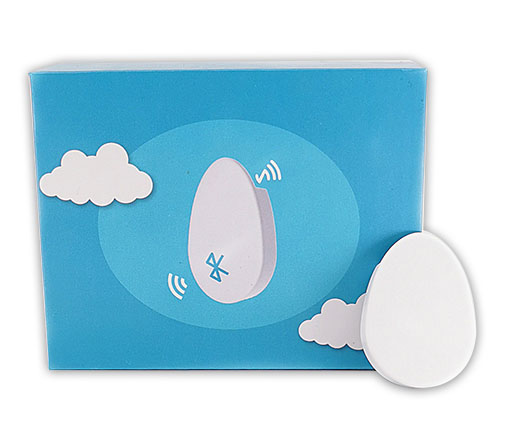 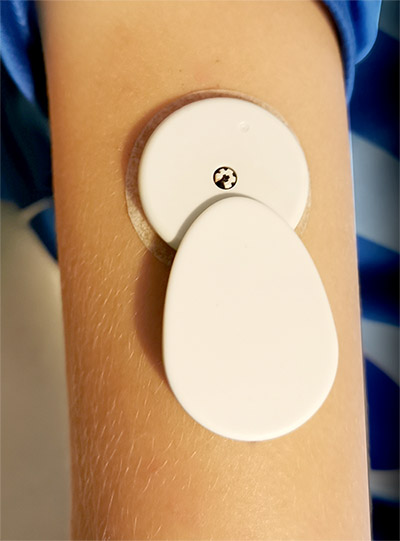 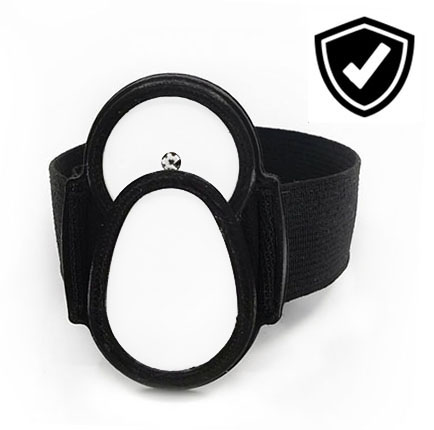 The second advantage in addition to the aforementioned possibility of turning the device on and off without a physical button is its price. Currently, the cheapest option from the latest Freestyle Libre readers available on the market! BUBBLE Libre CGM works with sensors:

This is a refreshed version of the MiaoMiao overlay. Bug fixes, greater stability compared to its predecessor. The cover is also waterproof (IP67). At the moment, the applications that the device works with are the Tomato application (available on Android in the Google Play store and on iOS) as well as Xdrip+. Soon you will probably be able to use the overlay also through Spike and Glimp applications.

By buying the MiaoMiao overlay, in addition to the patches in the set, you also get a band when you do not want to use the overlay continuously. The previous version of the cover did not have a band included.

The cover also has a built-in battery, which should be charged using the included USB cable. Sensors with which the MiaoMiao overlay works:

As for the support of Freestyle Libre 2 sensors by MiaoMiao 2, it is still a test option that the manufacturer develops and updates. At the moment it is more curiosity and the possibility of starting than stable working. However, the situation will probably improve in the near future. 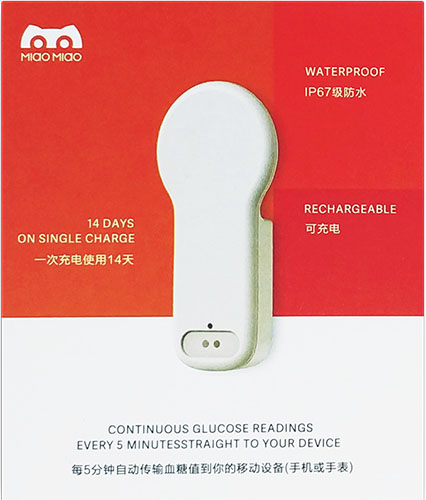 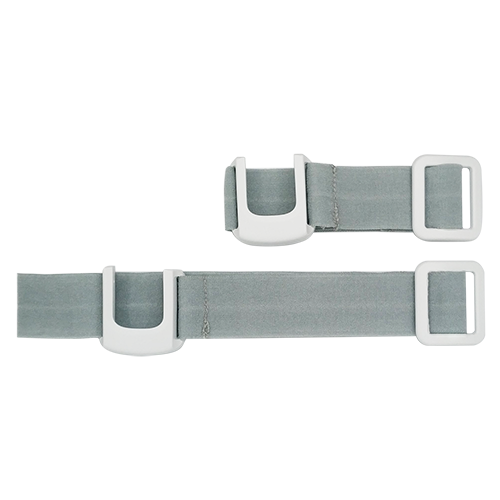 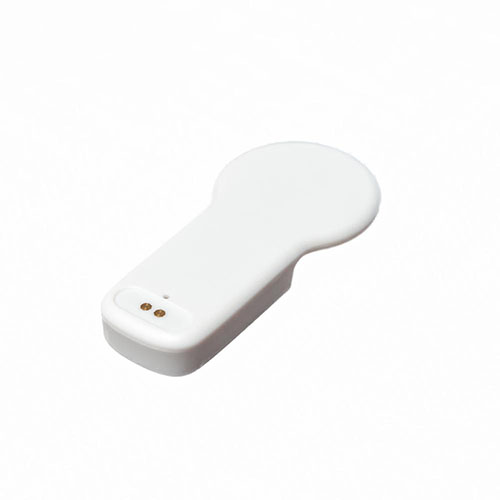